Ciaran is a double award-winning photographer who has been working as a photojournalist for many years. From his beginnings in a Leeds studio, he then moved on to three regional titles, before progressing to John Connor Press Associates on the south coast.

He now works in partnership with LWS, specialising in editorial and portraiture and is equally adept in studio or location environments. 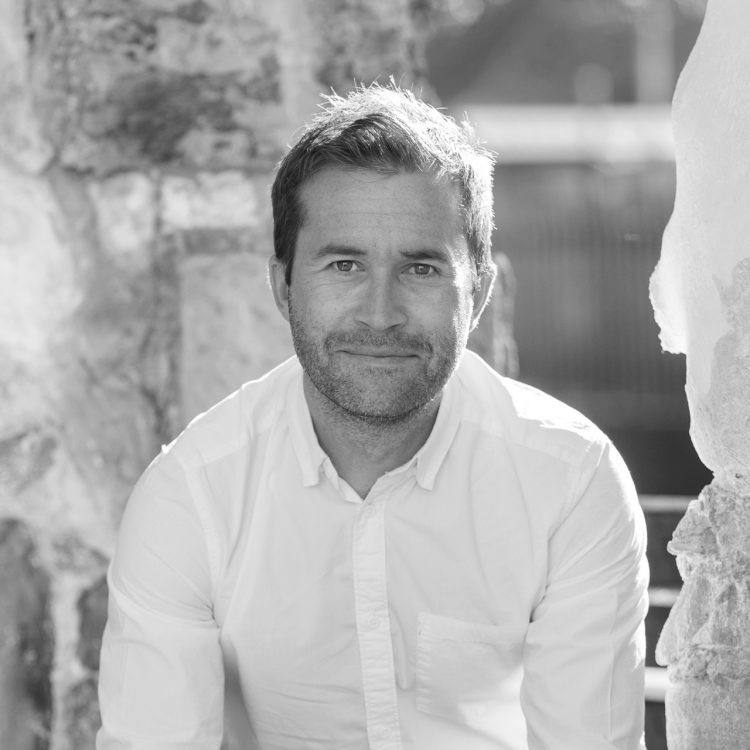 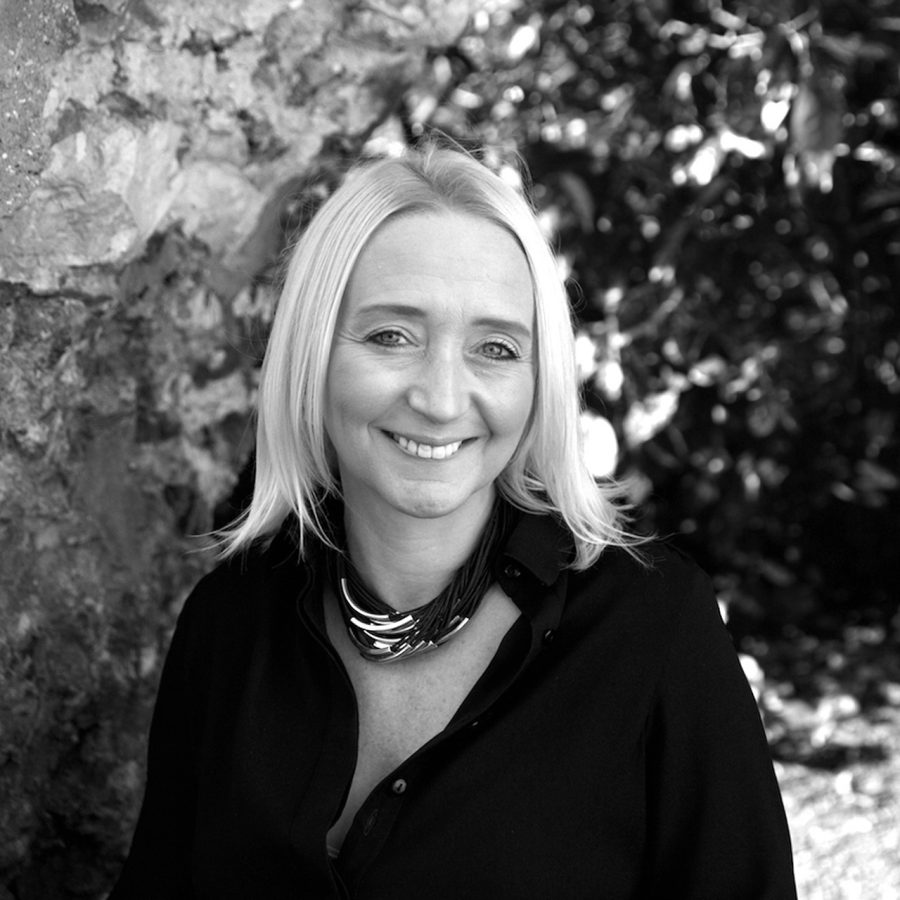 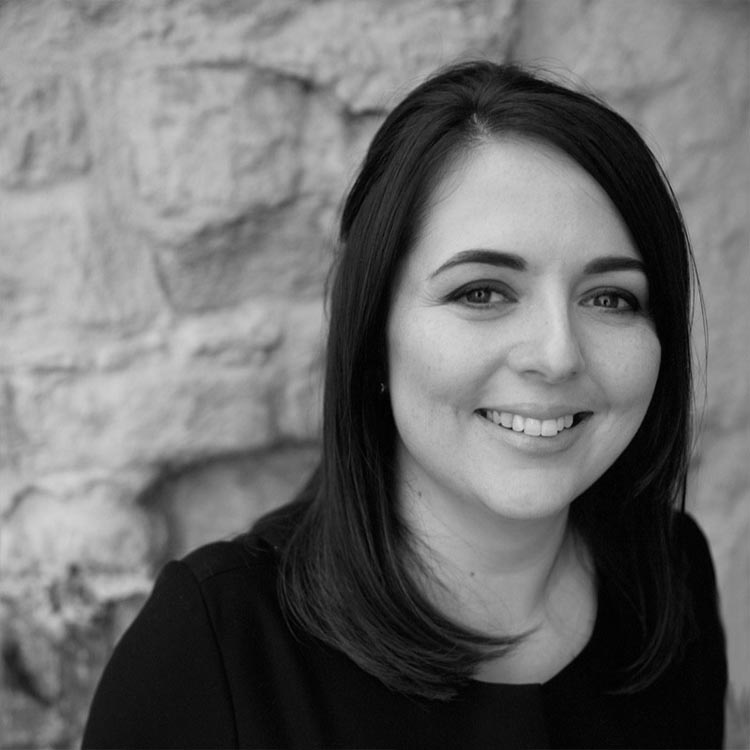 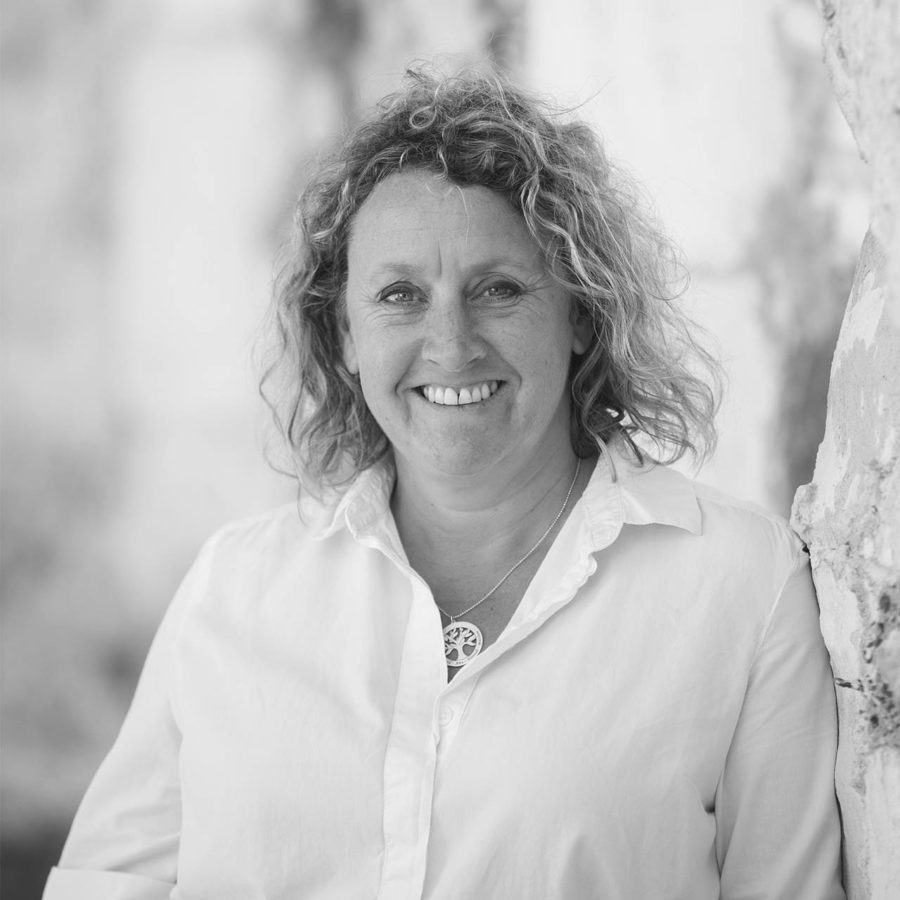 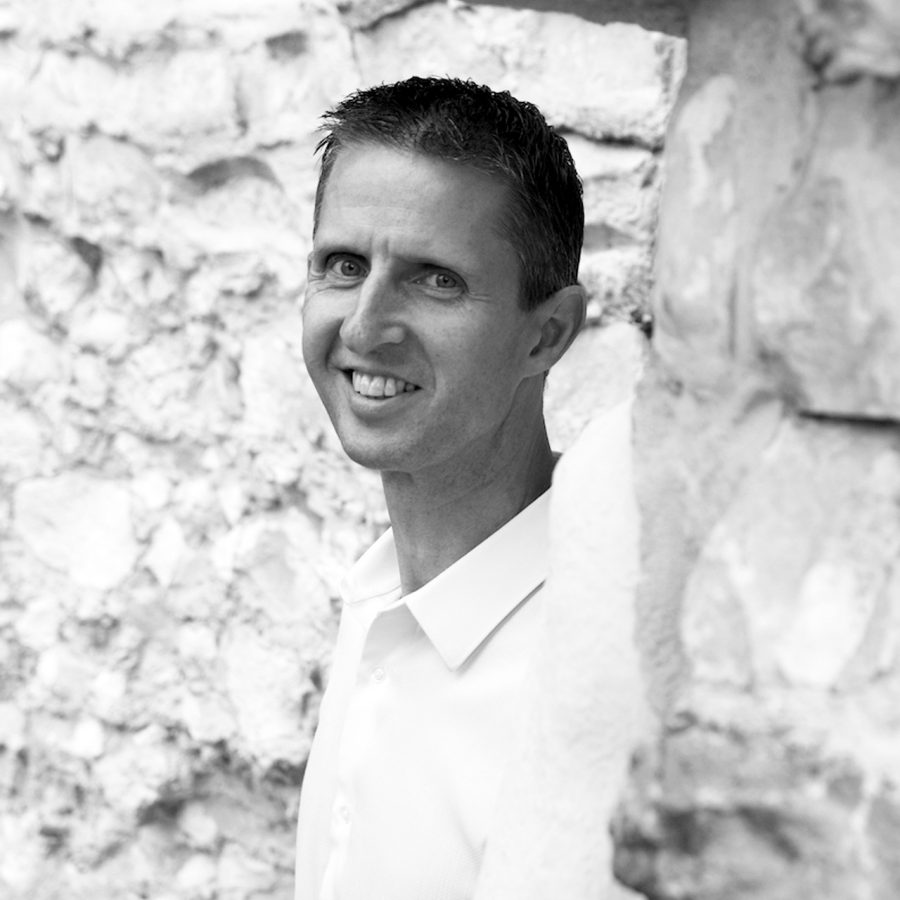 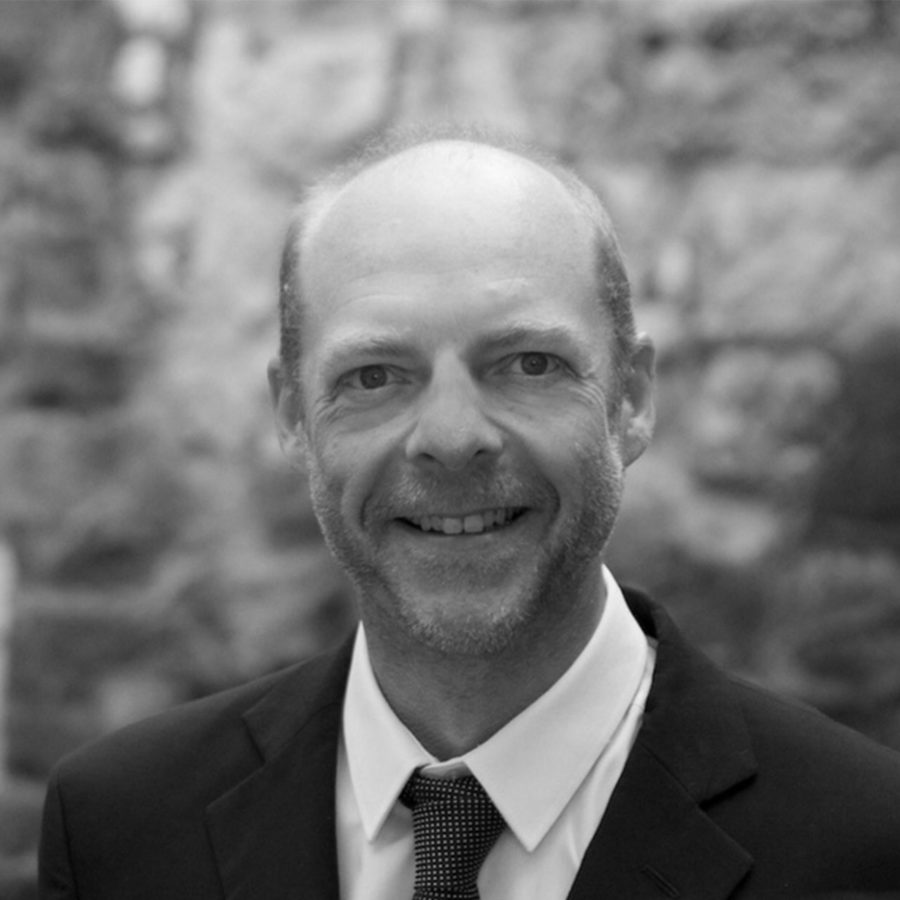 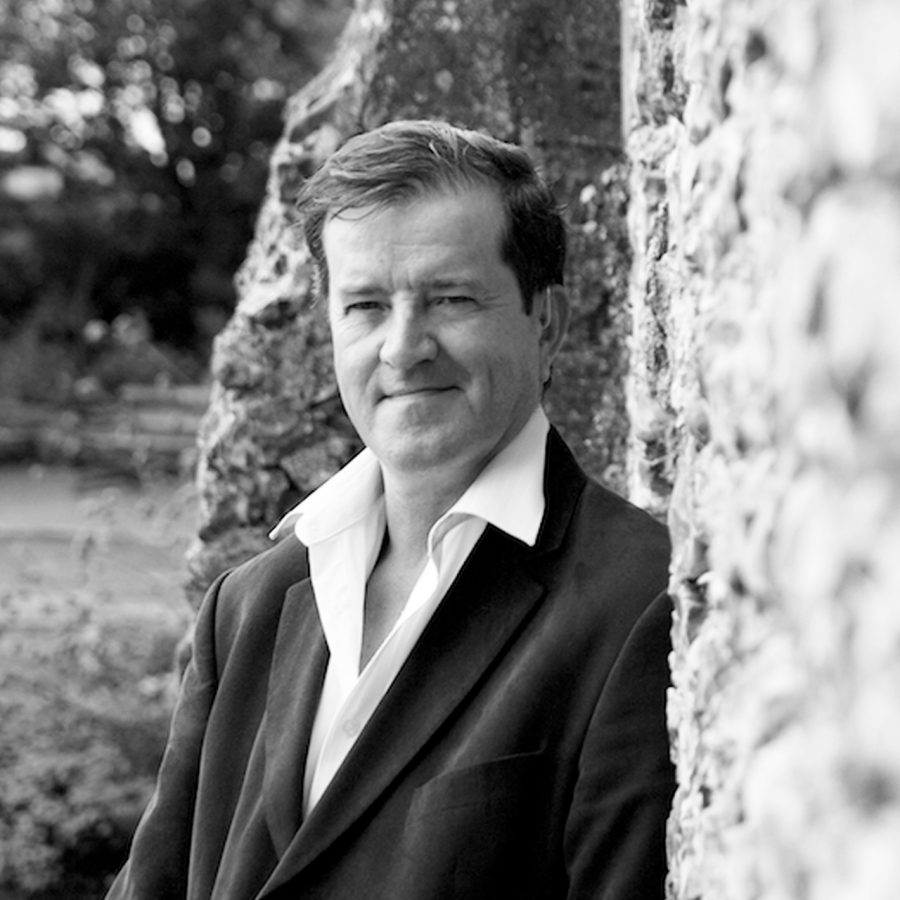 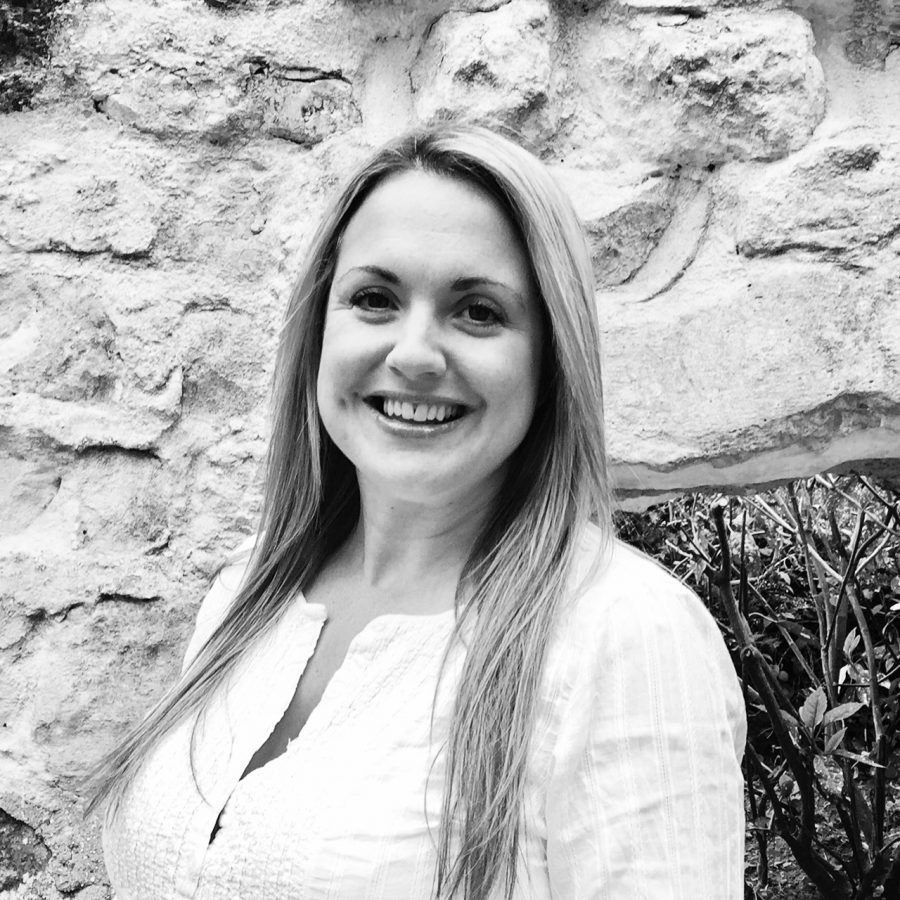 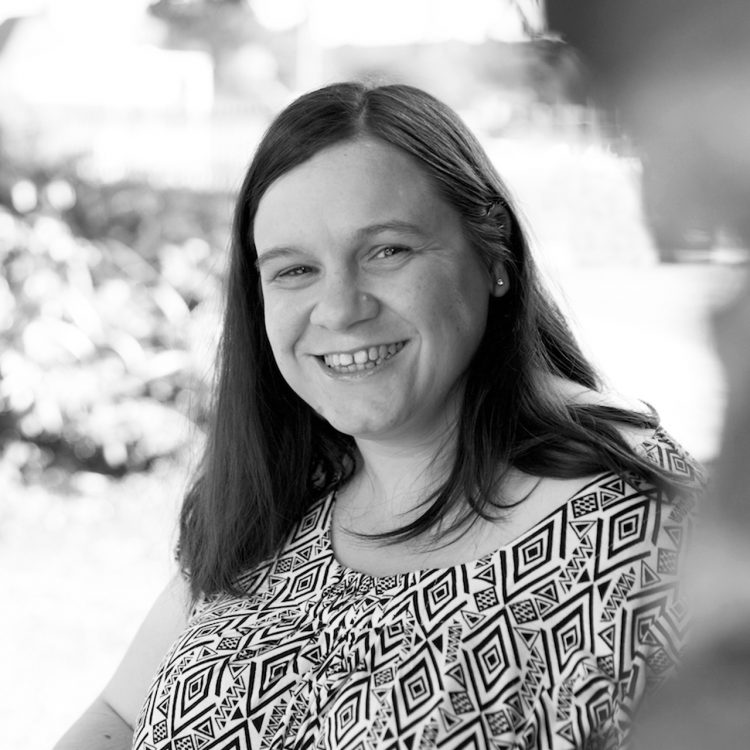 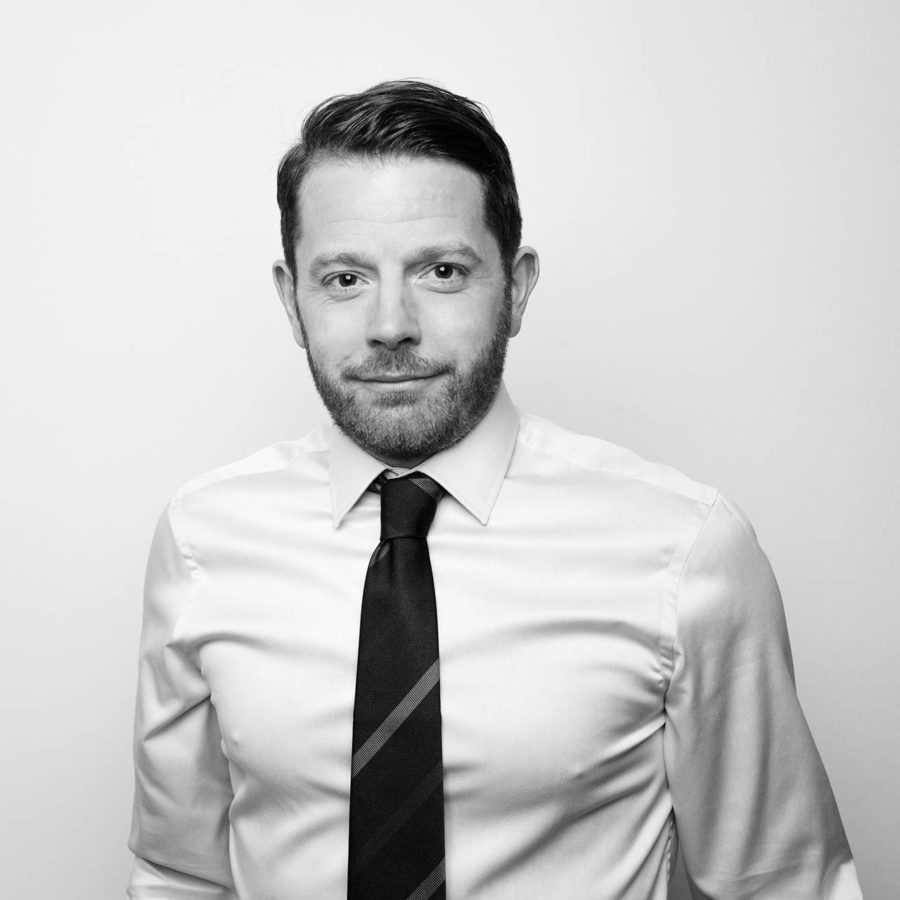 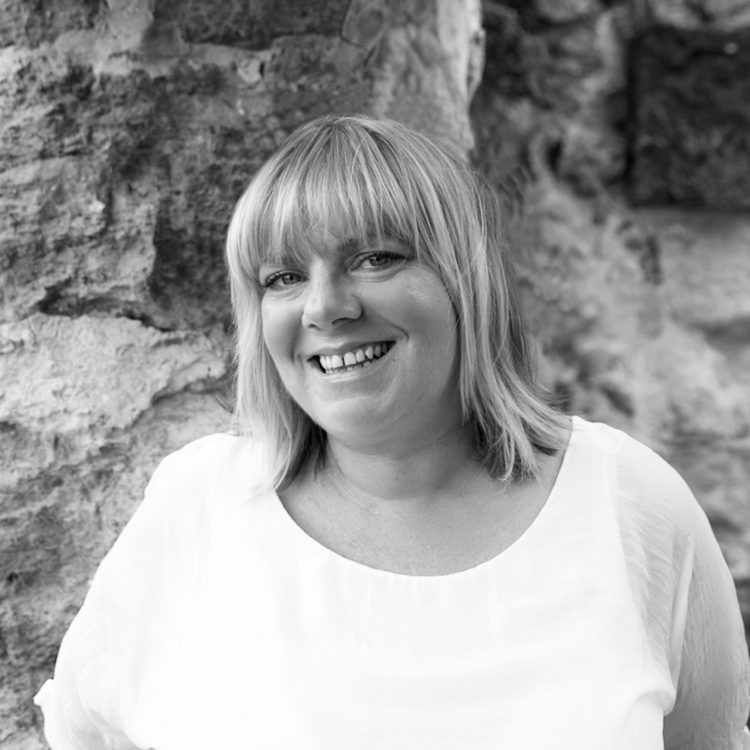 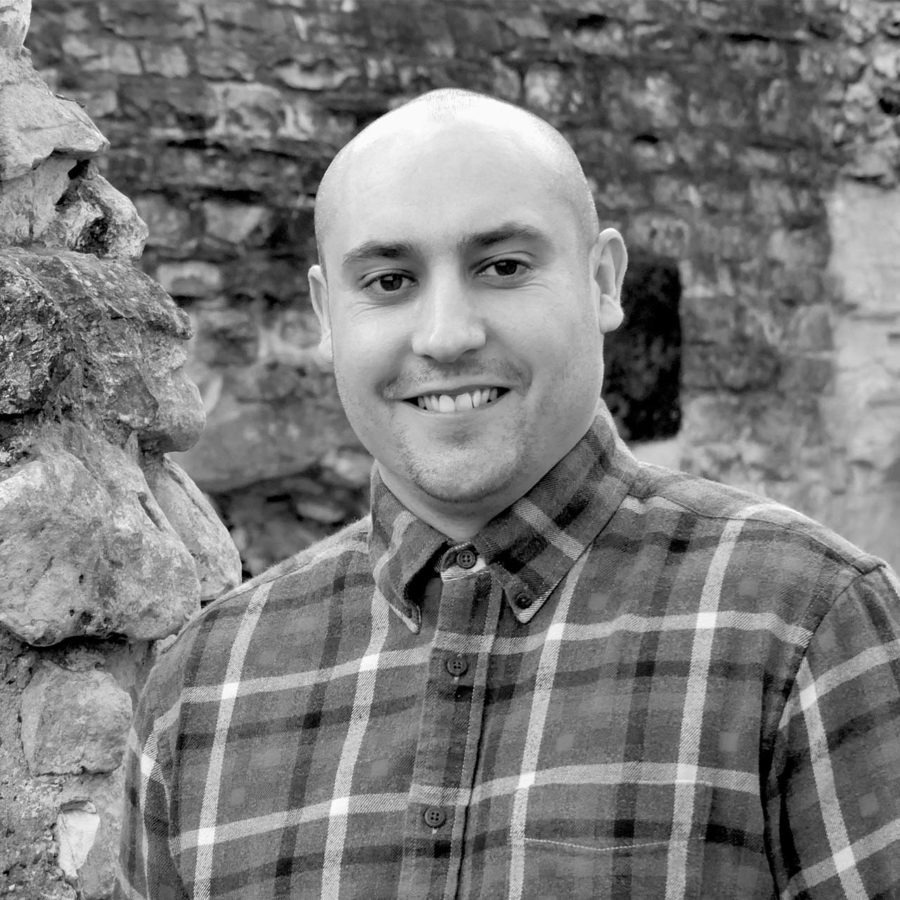 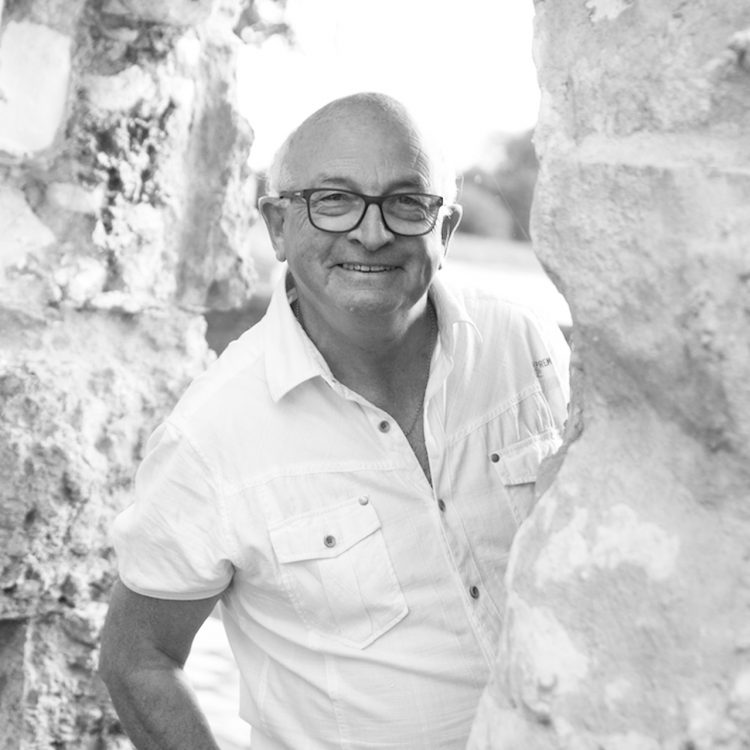 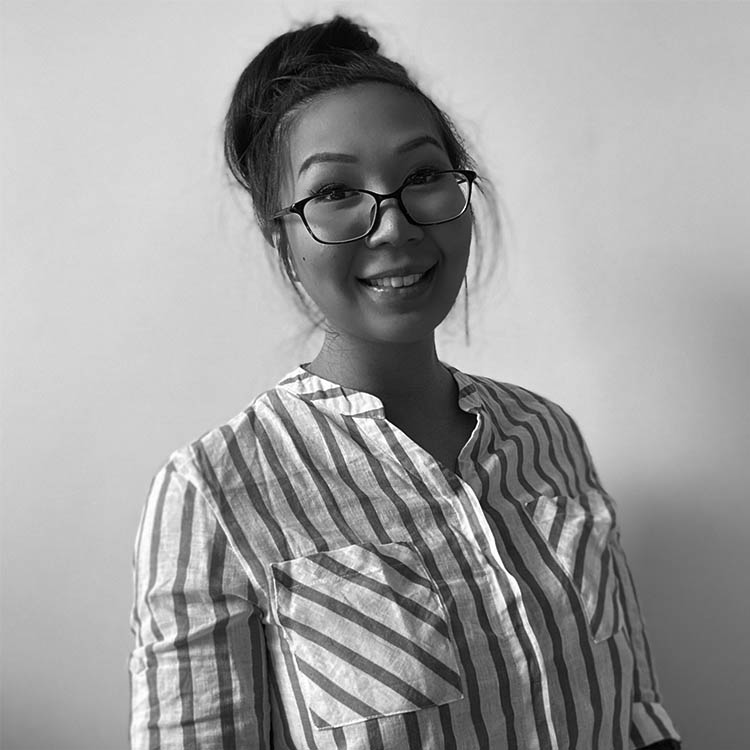 Executive Assistant to Founder and Owner 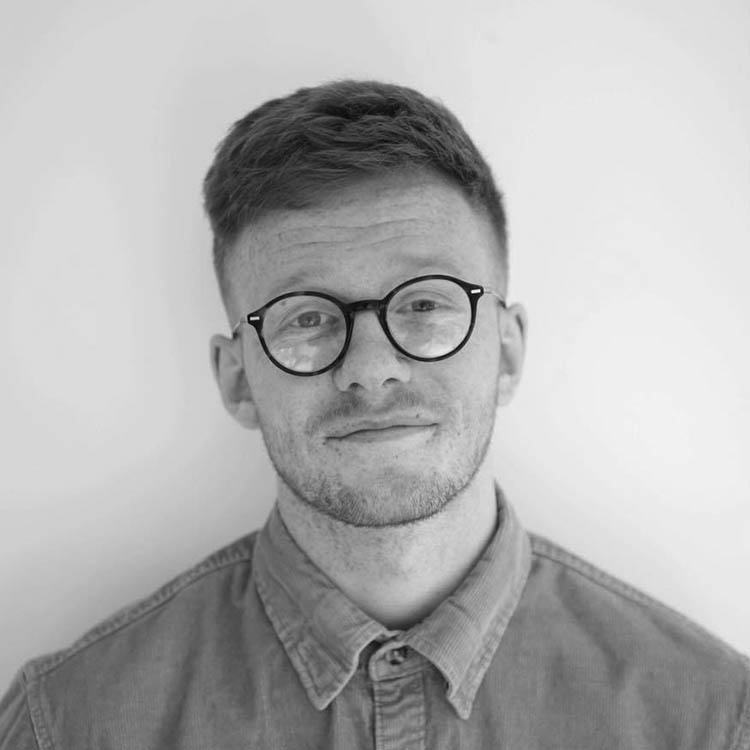 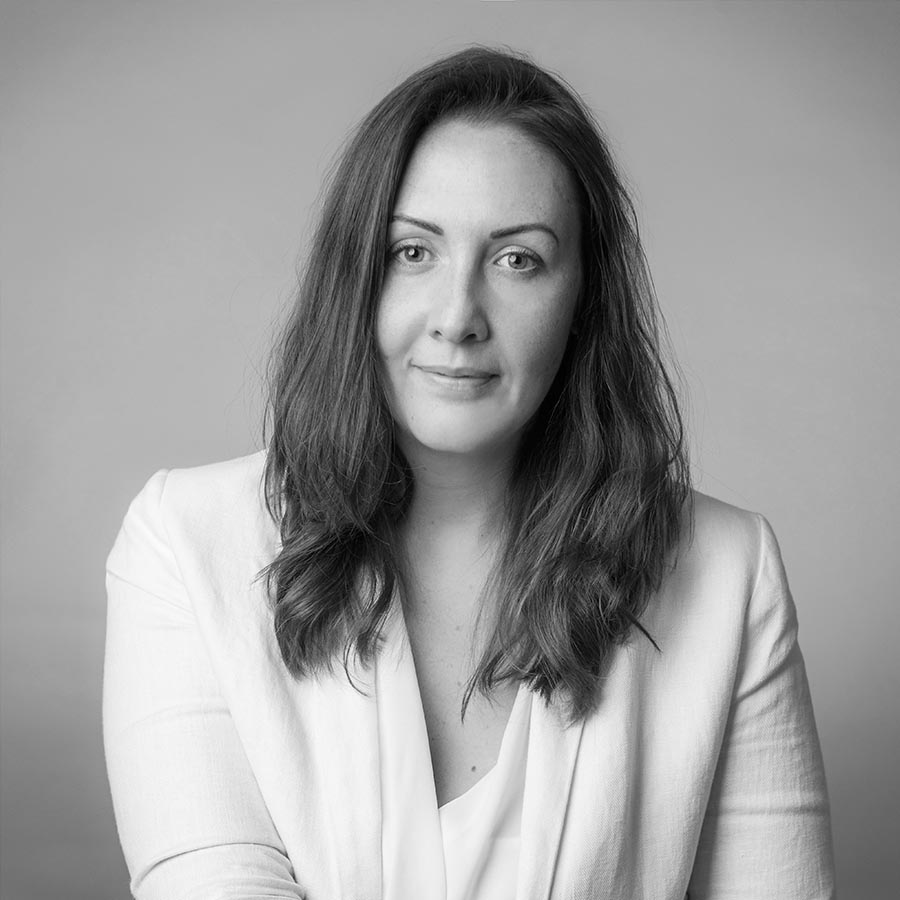 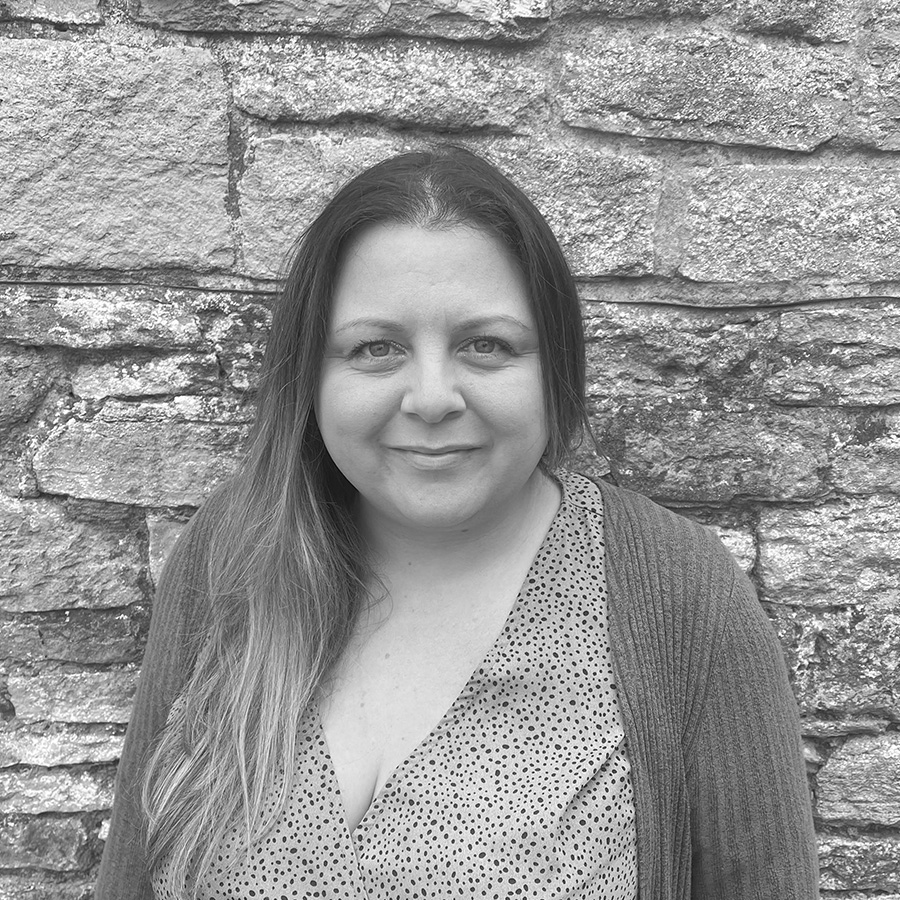 Find out how we can become your marketing partner and take your online presence to the next level.

Send us a message